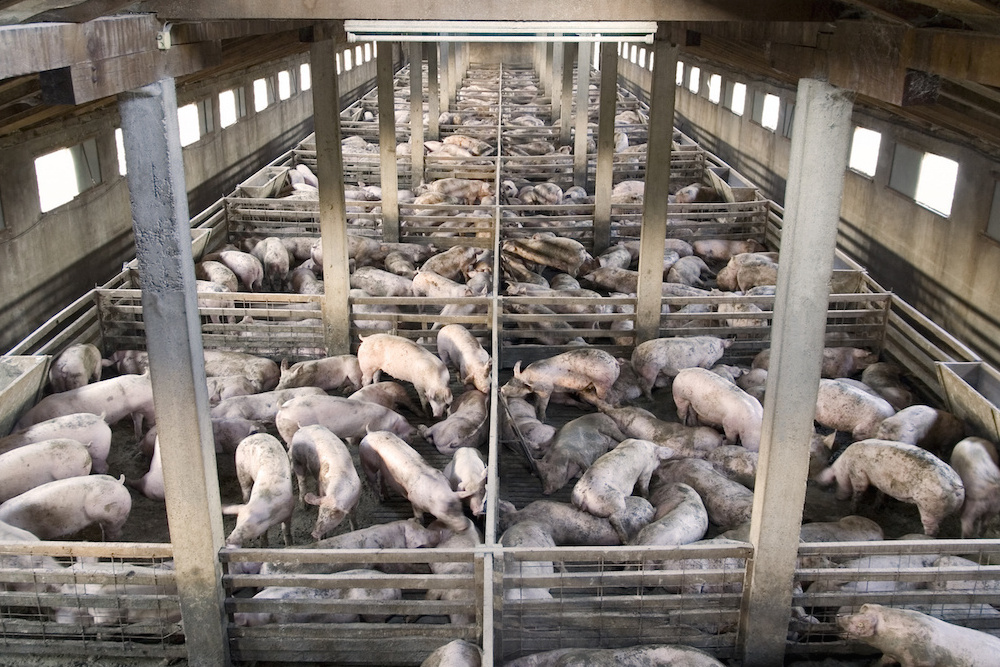 The hog and pork industry generates more than $10 billion in economic impact, according to a report released by North Carolina State University.

The hog and pork industry remains a huge boon for North Carolina’s economy, according to a new report from North Carolina State University.

The recently released economic impact report shows the industry's effect on the state is significant. The industry generates more than $10 billion in economic impact, according to N.C. State researchers.

The pork industry brings in just shy of $6 billion in sales and provides 19,298 jobs, according to the report. Each job in pork production creates an estimated 2.2 additional jobs, for a total of 44,000 full-time positions.

“I used to live in Eastern North Carolina,” said Mark Jones, Surry County GOP chairman. “There are a lot of hog farms and jobs in the state. That number wouldn’t surprise me at all.”

The pork industry supports nearly every county, but Wayne, Duplin, Sampson and Bladen are the largest hog-producing counties in the state. Bladen County is home to the world’s largest pork production plant and 44 percent of all employment in Bladen is linked to the pork industry.

“We are proud to play such a significant role in supporting the state’s agricultural economy, especially in our rural communities," said Everett Johnson, Surry County hog farmer and president of the North Carolina Pork Council. “This comprehensive economic analysis shows that each of our farms contributes greatly to the local economy, not only through taxes, but also by support equipment and car dealers, restaurants, churches and more.”

North Carolina is second only to Iowa in pork production.

Want to get notified whenever we write about North Carolina Surry County GOP ?

Sign-up Next time we write about North Carolina Surry County GOP, we'll email you a link to the story. You may edit your settings or unsubscribe at any time.