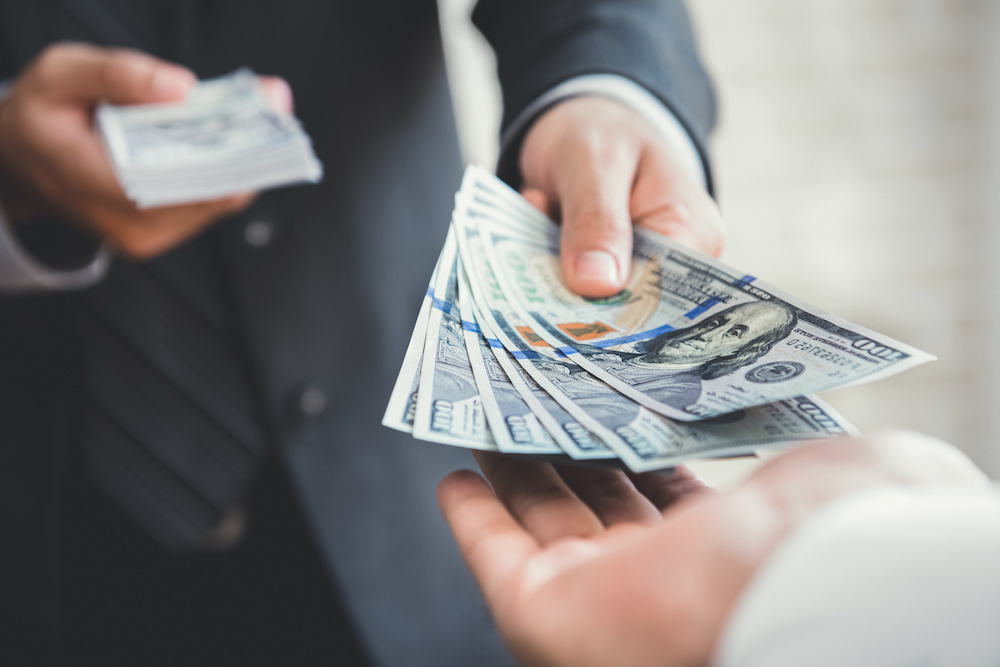 As of June 2019, North Carolina had received $3,528,006 in contributions to its public pension funds, according to data obtained from the U.S. Census Bureau’s Annual Survey of Public Pensions.

The survey includes public pensions sponsored by local and state government entities with employees who are compensated with public funds. The local governments include counties, townships, school districts and special districts.

The Census Bureau cautions that not all respondents answer all survey questions. Thus, some fields were left blank.

North Carolina reported data from 14 pension systems, including 7 state-level pension funds and 7 local-level systems. The total number of pension system members was 709,537 (706,876 at the state level and 2,661 at the local level).

Want to get notified whenever we write about State of North Carolina ?

Sign-up Next time we write about State of North Carolina, we'll email you a link to the story. You may edit your settings or unsubscribe at any time.