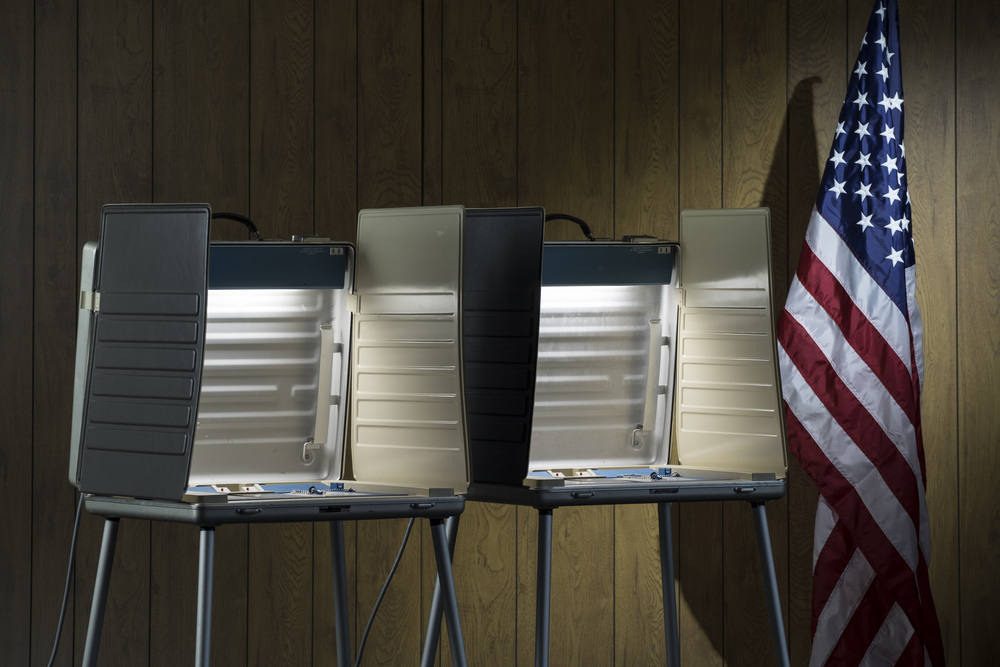 A redrawn congressional map will mean a longtime representative will not be serving Yadkin County after the next election.

McHenry is being challenged by Republicans David Johnson and Ralf Walters in the March 3 primary, with the winner to face off against Democrat David Parker. 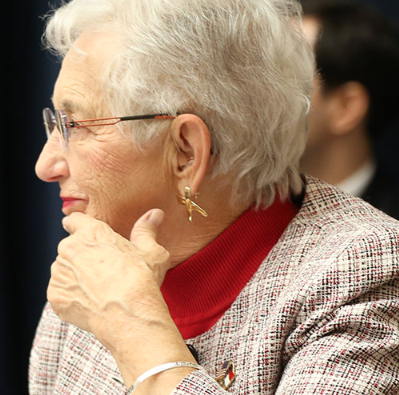 Voter registration deadline for the March primary is Feb. 7 at 5 p.m. Those voting in the polls will not have to show photographic identification, following a ruling by a federal judge blocking the implementation of a 2018 law. State officials, including the attorney general, have stated they intend to appeal but will not do so ahead of the primary to avoid confusion.

“Voters will not be required to show photo ID for the March 3, 2020, primary election," Yadkin County Board of Elections Director Elaine Barnes stated in a memo, according to the Yadkin Ripple. "In a Dec. 31 order, a federal district court blocked North Carolina’s voter photo ID requirement from taking effect. The injunction will remain in place until further order of the court."

Want to get notified whenever we write about North Carolina's 5th Congressional District ?

Sign-up Next time we write about North Carolina's 5th Congressional District, we'll email you a link to the story. You may edit your settings or unsubscribe at any time.