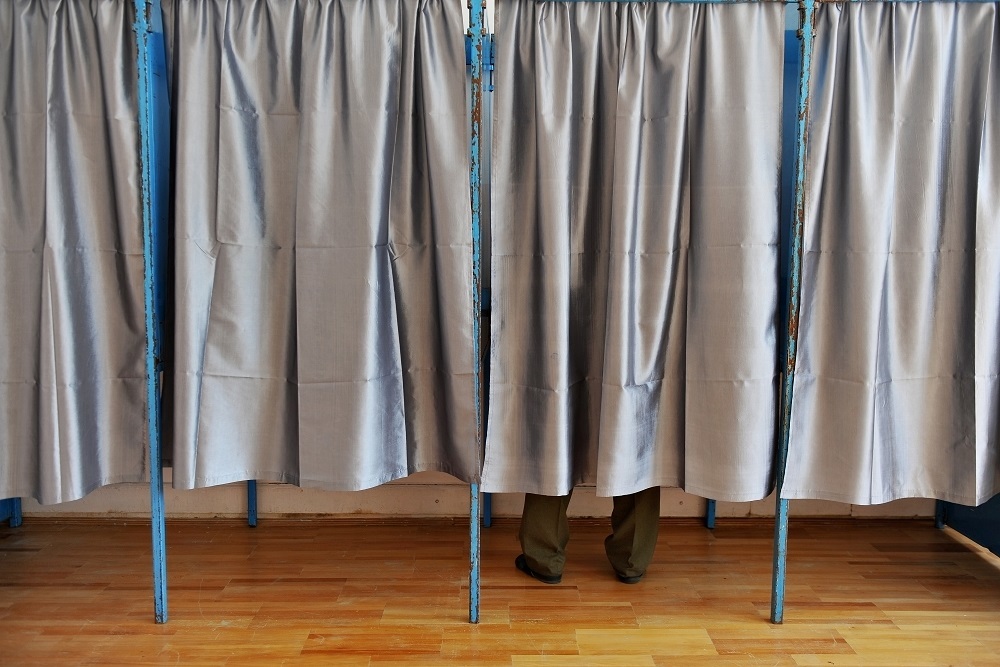 North Carolina, like the rest of the United States, is divided on the subject of impeachment of President Donald Trump.

The poll asked "Would you support or oppose impeaching Donald Trump?"

Party affiliations and past voting records do seem to be playing a role in the opinions of those polled, the newspaper reports. A majority of North Carolina voters who voted for Hillary Clinton in the 2016 election favor impeachment while those who voted for Trump oppose it. The paper reports that the state's Republican U.S. House members oppose impeachment while the Democrat members support it.

Regardless of the outcome, according to some national polls, more than half of Americans support an impeachment inquiry.

Want to get notified whenever we write about Washington, D.C. ?

Sign-up Next time we write about Washington, D.C., we'll email you a link to the story. You may edit your settings or unsubscribe at any time.